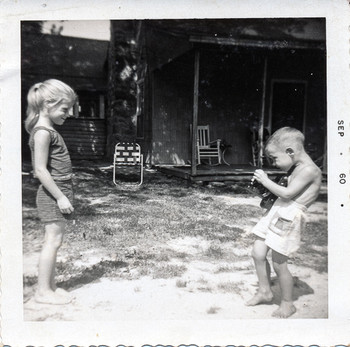 Fine Art, Portraiture photography based in Bowman, Georgia since 1974.

In the decades that I have been photographing professionally, my work has appeared in many publications including almost every newspaper and magazine in a 50-mile radius including The Athens Banner-Herald, The Atlanta Constitution and even syndicated by The Associated Press. While at The NEWS Leader newspaper, my photographs won many awards for Best Local Sports, and Best local Graphics, and advertising I designed won several awards. My work has appeared in such national magazines as The Rob Report and Country America magazine. My photographs have appeared in books in the U.S., India and on Canadian Public Television.
During my studio years, I have photographed over 500 weddings and thousands of portraits and countless other oddities.
In recent years my concentration has been on my first love, art. Over the decades I have photographed most subjects but my favorite has to be the female portrait. My nudes have been published in magazines and hung in a number of galleries. Many photographs have been included in the online collection of Italian Vogue PhotoVogue.

In 2014 I was selected as one of the best boudoir photographers in the country in their Shoot Your Best Shot Competition.