What are you trying to say

What are you trying to say? 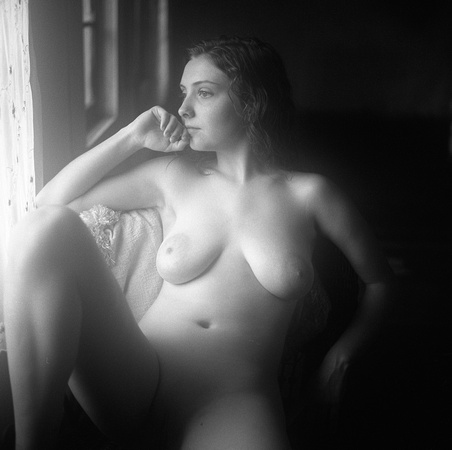 “Buddha is said to have given a "silent sermon" once during which he held up a flower and gazed at it. After a while, one of those present, a monk called Mahakasyapa, began to smile. He is said to have been the only one who had understood the sermon. According to legend, that smile (that is to say, realization) was handed down by twenty-eight successive masters and much later became the origin of Zen.” (Eckhart Tolle)
When I am getting a “professional” critique of my work one of the most common questions I get asked is some variation of, “What is it you are trying to say?” That happened just recently, after two paragraphs praising my work with words like: “Strong, beautifully lit, well-composed, and carefully considered,” we still came back to the question, “What are you trying to say?” (Actually, they did word it better than most.) Full disclosure, I was supposed to submit an “Artist statement” but I have quit filling those out. A few years back I decided that while I wish that the majority “understood/got” me, there is really only one person who needs to “get it” that is the person on the other side of the camera, it is only for we two I make the photograph, not for “likes,” or awards, or ribbons, those are all nice but my real audience is the person on the other side of the camera. The photograph ideally is an artifact of a shared moment of being.
What am I trying to say? Actually I have thought of that on and off for almost half a century, and a whole lot in the last decade, and today I think I finally have an answer. “If I could put it into words I wouldn’t need to make a fucking photograph!” I guess that will have to be my epitaph.