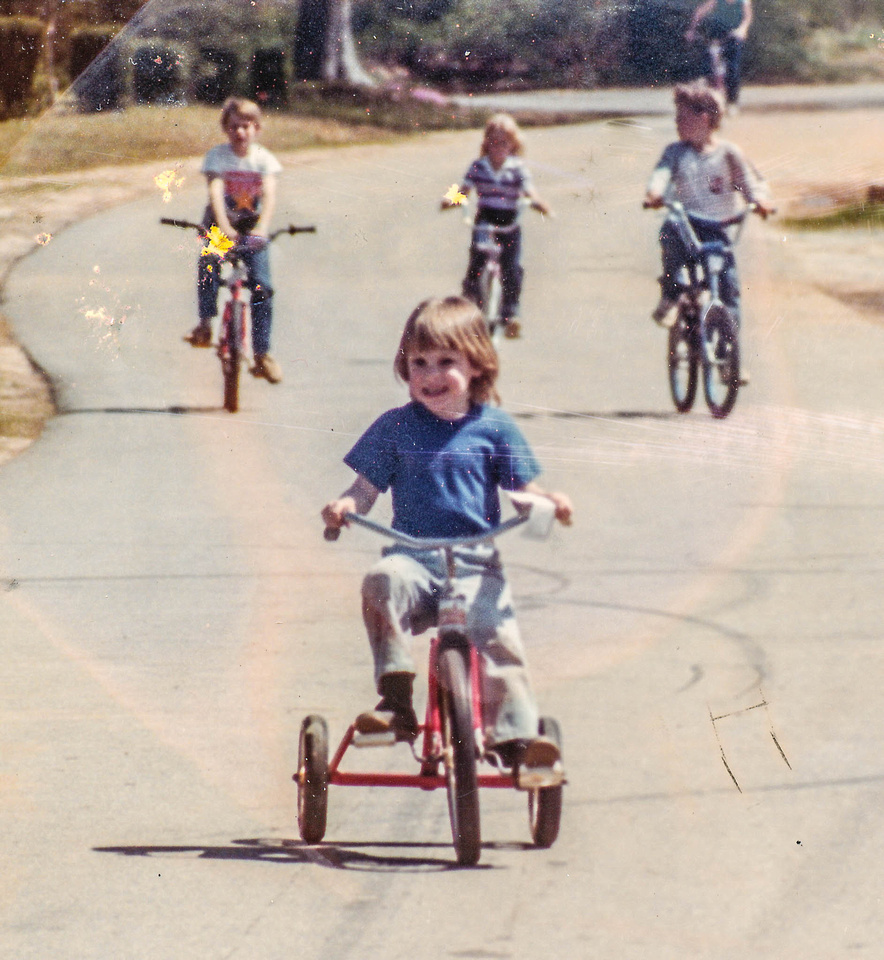 “RESILIENCE is that ineffable quality that allows some people to be knocked down by life and come back stronger than ever. Rather than letting failure overcome them…” (Psychology Today)
I used to tell my girls that they could do anything; I still believe that. However, often the ebb and flow of existence can beat you down to a full stop. Without saying too much, (You will have to wait for the Machen Memoirs to come out in hardback.) Whether it is riding in a bike-a-thon on a broken down tricycle or something life threatening, Sara has always been determined. Sometimes life is so tough you can’t even fight back, so you get in your turtle posture and rest until the time is right and you come out fighting again, then: graduate college with a 4.0, set World records in Power-lifting, get a perfect score on your first tattoo studio’s health inspection, have people come from other states her unique artistic tattoos, then get another perfect health score on the new expanded studio which opened in an impossible time frame. While she did not do any of this alone, she had lots of help along the way, especially in this most recent success. I do think she has had so many supporters because they/we see something admirable, something noble and true in her that stirs us to want to be a part of something greater.

My daughters are my heroes, they both have overcome so many things to make the world a better place.